Growing up just a few hundred metres from the runway at Birmingham Airport, aviation has been in Andy’s blood all his life. His passion and interest in the hobby grew from strength to strength listening to the recounted adventures of his ex-Fleet Air Arm grandfather together with family holidays just a stones throw way from RAF Coningsby. Andy enjoys a good airshow and can often be found on the crowd line gathered with like-minded friends pointing his camera skywards.

An RICS Chartered Surveyor by trade serving his local community, Andy now spends as much time as possible attending aviation events around the UK and the World, having a particular affinity for the South West of the United States of America.

Andy joined the staff team at UK Airshow Review (UKAR) in 2013 and has since then written numerous reviews on a variety of different airshows in addition to writing a number of feature reports on deployments, interviews and base visits continuing the websites tradition of honest reporting since its creation in 1996. In 2016 Andy’s involvement in UKAR increased when he became the website’s owner following the retirement of it’s founder Paul Osborne.

Expanding on his relationship via UKAR with the RAF Charitable Trust Enterprises (RAFCTE), Andy began volunteering for them in 2017 as part of their Media Liaison Group at both the RAF Scampton Airshow and the Royal International Air Tattoo. More recently, his volunteering for the RAFCTE has expanded to assist with the drafting of aircraft participation announcements, and the information boards placed in front of aircraft on static display. 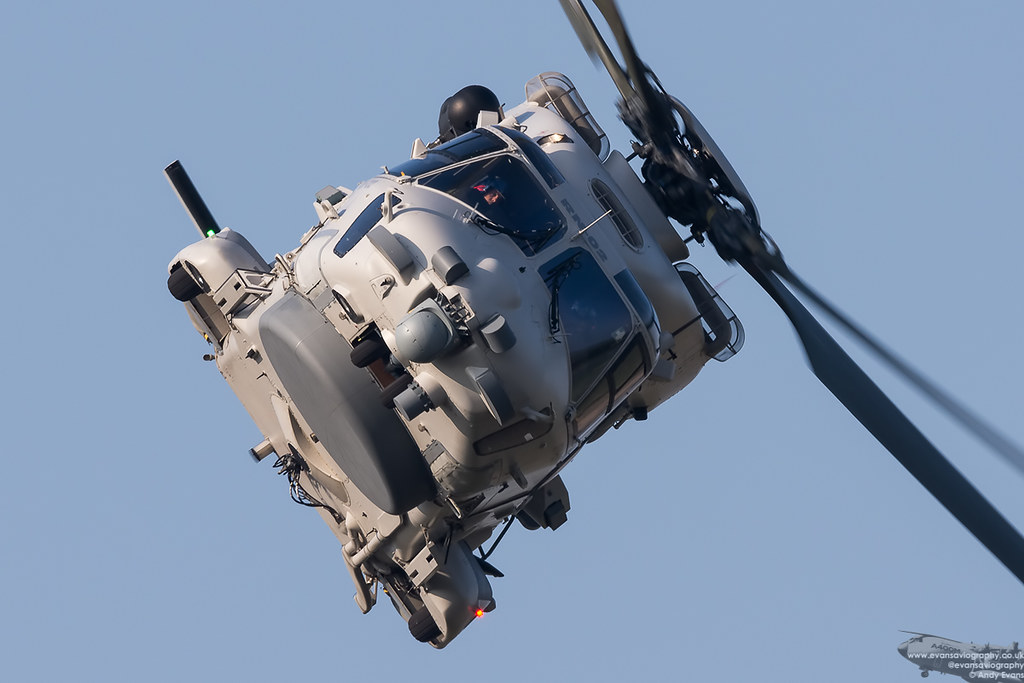